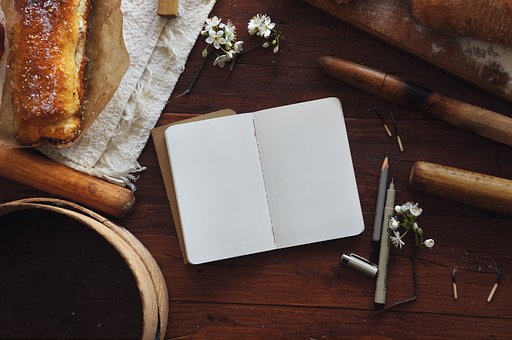 One thing is sure; you can’t help being talented. I was very careful when I taught Creative Writing in Higher Education never to award marks for talent. Or at least very few. There was perhaps one little bit of one of our mark descriptors that might recognise talent and even then it was awarding marks for how well it had been used rather than it just being there.

This discussion probably feeds into the debate about whether writing can be taught or not.

What is art anyway?  There is something about intuition here isn’t there? Telling a story becomes a little like clay-modelling. You find a basic shape than you add to it, subtract form it and reform it until you know it’s right. Or do you rather abandon? Christopher Voguer studied over 10,000 screen plays and found a formula that worked for stories. But he admitted that they worked better if the creator of the story didn’t adhere too rigidly to the suggested pattern but skewed it a little.

Christopher Vogler has analysed stories. So have Christopher Booker, Joseph Campbell, Robert McKee and Vladimir Propp. And so have many other people. Now the neuroscientists are even looking at our brains as we create and consume stories to see what is going on. Does the Golden Ration and Fibonacci series come in to this?

So where does this leave talent. That thing you can’t help possessing? Is talent alone ever enough? Quite probably not. Might it be defined as doing all of the above easily and enjoying doing it? Do some very talented people fail at the first hurdle because they don’t understand the science of what they’re doing, don’t put in the hours on the craft, or indeed overdo both of these things and leave no room for the art?

Do we in fact need a little of all of these factors in order to write well?