Malorie Blackman had quite a hard time recently when she made a plea for diversity in children’s literature. She was horribly edited so that it came out as if she talked about nothing else. This was followed by a lot of racist responses to the article. (Should it call itself that? No self-respecting journalist would.).

One of the points made in the somewhat unmeasured responses was that literature for children should reflect ordinary life. However, the ordinary life they were mentioning was more like the ideal portrayed in 1960’s television advertising.

Ordinary life in the Midlands

I grew up in West Bromwich. My grandmother lived in Birmingham. I spent a lot of time there as my mother worked and some of my best friends were black. However, before very long I forgot that and Elaine was just Elaine.
When my husband and I were first married we used a little corner shop run by some of the Asians who came from Uganda. They offered the best service ever and when we went into the shop they would start speaking English.
We got to know the Poles who ran a local delicatessen.
The point is, all of these people were just part of ordinary life. As are the students in wheelchairs, the girl who has two mums and the two men who fostered my son’s best friend.

It’s not an issue 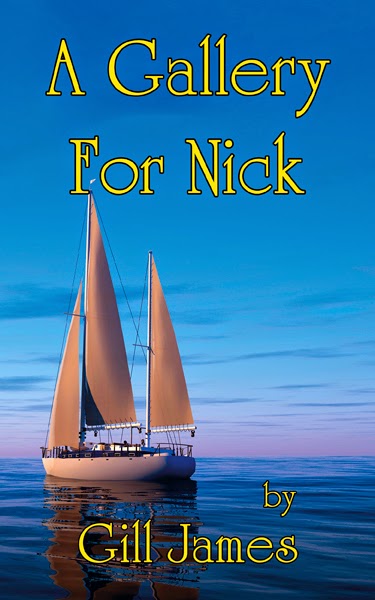 There are actually quite a few “issue” books that look directly at the challenges offered by a multicultural and diverse society. My own Nick’s Gallery, first published 2004 and updated and self-published last year as A Gallery for Nick after it went out of print, was actually picked up by Scope who wanted to find books with disabled children in them.  Nick’s Gallery is about a young person coping with grief. Nick dies of muscular dystrophy. His disability isn’t the issue but neither is it just a background.
What we really need are books which portray a diverse range of people as part of normal life. We shouldn’t try too hard but just allow it to be there in a natural mix.
Posted by Gill James at 20:42