Tony Domaille talks to us today about The Script Challenge

Why did you pick this a particular story for creating your script?

It’s really quite an ask to tell a whole story on stage in ten minutes. The idea of a man, down on his luck, combined with a last moment reveal as a ghost story, seemed like a good choice.

What was the biggest challenge in turning this into a script?

In a short story we look to show and not tell.  On stage, it’s much more about what is said through convincing dialogue, so the big challenge is moving much of a story from mostly prose to only speech.

Has your script been performed or have you any plans  for this?

Not yet! But I run a tiny production company and the play will be part of an evening entitled ‘And the Winner is…’  where several of my award-winning short plays will make up an evening of entertainment. We are also considering a video short for release on the Internet.

We produce evenings of short plays in hotel, café and pub settings and Star Gazing would play well in the environment.  But I’d be happy to see the play staged anywhere.

Could you tell us which well-known actors you would like to see performing your script and why?

Ah, now there’s a dream!   Michael to be played by the brilliant Stephen Graham.  Delores by Sheila Ferguson (of The Three Degrees fame) and Eddie by my brother, Phil, so I could see him act with the best!

Do you have any more plans for similar scripts?

I have written a number of ten-minute plays that started life as short stories, and even more that were always straight to stage ideas.  I have eighteen published by Lazy Bee Scripts, Pint Size Plays, Stage-Write Plays and Ilkley Playhouse, as well as Star Gazing being published in The Script Challenge.  I have also published a collection of shorts and monologues on Amazon.  It’s a form I love, and I think I will always come up with more. 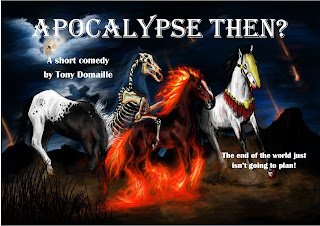 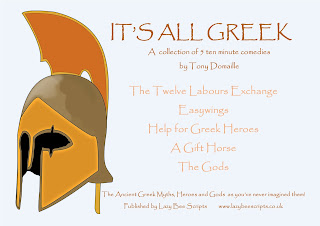 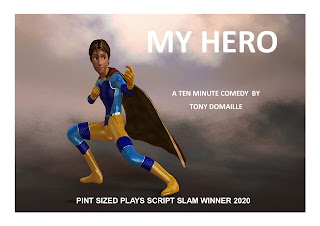 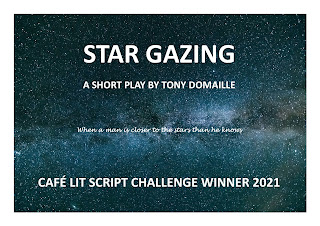 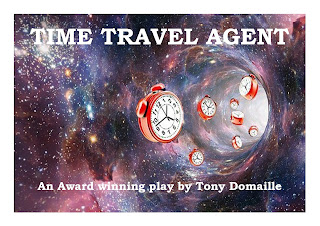