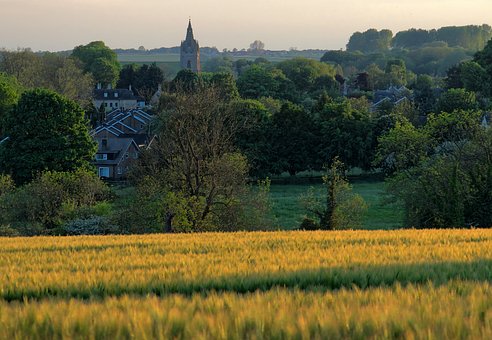 Many of you know that I’m passionate about Europe. I spent from 1974 until 2000 teaching young people foreign languages and even more importantly to see other Europeans as “us” rather than “them” and this as a stepping stone towards global citizenship, much maligned by the previous P.M. as being for “citizens of nowhere”.  I prefer “now here”, but there you are.

We had dreamt at one time of retiring to Spain. We have lived in the Netherlands. I’d even go for German citizenship; my husband is partly German – his mother was a German Jewess and came to England in 1938 – I speak fluent German much of my writing is about the Nazi time and seeks to discover why basically decent people were pulled into something so terrible.

I am a writer and though I speak four other European languages well, I can probably only write in English and need to interact with an English-speaking readership. The US? After Trump? They still have capital punishment, so, no thank you.  Canada then? They’d have us, surely? Cold in winter though and don’t you have to learn how to shoot wild animals?

Politically there are some disturbing things happening here. And yet we stay. It seems worth holding our ground and fighting.

I’m writing a lot of historical fiction about feisty women at the moment. Yes I’m continuing as well with my novels set in Nazi Germany.  No doubt I could write those in Germany. But maybe not so much in the hot climate of Spain. I used to write fantasy for children which was ideally suited to that landscape.  In fact, it was being in the south of Spain that got me writing in the first place. Perhaps I could manage my YA SF there.

There are other things I would miss about the UK though. Excellent drama for one thing. I love the cosiness of such TV programmes as Midsomer Murders, Lewis, Poirot, Endeavour, Call the Midwife and All Creatures Great and Small. Then there are the greats, including on stage. I’m a member of a theatre discussion group. We watch plays, either live in the theatre or via You Tube and we discuss them, often on Zoom. We recently watched a BBC film version of An Inspector Calls. It worked really well presented this way.  It’s a story I never tire of. I experience something similar with Charles Dickens’ A Christmas Carol.

I read fluently enough in other languages to know that we have a unique section of literature that sits somewhere between literary and genre.  I label it “middle brow”. It includes the likes of Maeve Binchy, Sally Gardener and many children’s writers.

We have of course our beloved Shakespeare and Dickens. Other countries have their greats, that is for sure, but they’re just not quite as great. So, it’s a real privilege to be here. So, let’s keep this place good.