Where do you get your ideas from? 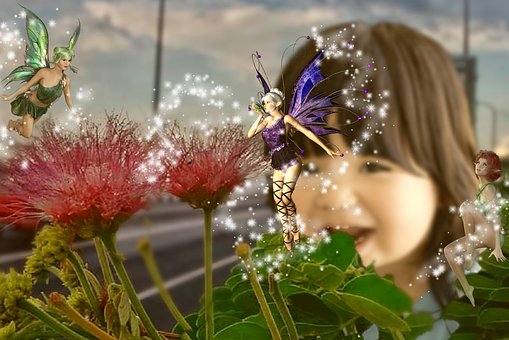 That is the question I always used to dread when I used to do school visits. I was always at a loss how to answer it. But I thought I might take a few moments now to analyse that a little more. Is there a science to it after all?

Nobody scatters magic fairy dust … or do they?

When you first start out at writing you tend to be full of great ideas. Then gradually they dry up. This is partly because you do genuinely use all the ones you’d first thought of. It’s also because you have a little less faith in some of your ideas because by now you’ve met a few that don’t work.  You also become more self-critical.

Never running out of ideas

I’ve always dreaded the day when I wouldn’t be able to think of what to write next. It’s never happened. As I write my sixth book in my SF YA series I’m already thinking of the seventh and that will be the final.

I’m also now working on the seventh book in my Schellberg cycle.  I’m spending time in cafés and on trains looking at my characters and creating vignettes from their past. Many of these snippets may not make it to the novel but they’re allowing me to get to know my characters well and I’m teasing out a shape for this story.

And after that I have a three book series planned about a character that loosely resembles my maternal grandmother.

Some people hate them but I actually like writing to them. I seem to be even more successful with this if I’m also timed in my writing or have a strict word count. I write short stories as a relief from my novel writing and I’ll often look for a themed call to submission for that. There are lots of places where you can find prompts – on Twitter (I’ve put a few there myself), on my Writing Teacher site, in my Big Book of Prompts.

So many things that I see on my travels suggest stories: who is the young man who didn’t have the bus fare for his dog,  what is the story of the girl with the cello, who is selling that pretty little terraced house and why?

It’s rarely as I’m at my desk that the ideas come, though sometimes whilst I’m writing I’ll find my story taking on a life of its own and bringing in twists and turns I hadn’t planned. The eureka moments come though when I’m walking, cooking, ironing, swimming or driving.

Sometimes you can look for the more human stories behind the news items. Get into the minds and hearts of the players and find out what really happened.

There are always the old favourites

Nobody ever needs to be stuck for ideas. Bring a fairy story, Bible story or story form another religious book, or even something form Shakespeare into the 21st century, or tell the story of a minor character or of the antagonist.

Yes, there are plenty of ideas. We need never run dry.  It can seem sometime thats it’s magic fairy dust after all.

Email ThisBlogThis!Share to TwitterShare to FacebookShare to Pinterest
Labels: ideas