Escapism or rationalisation of our current reality? 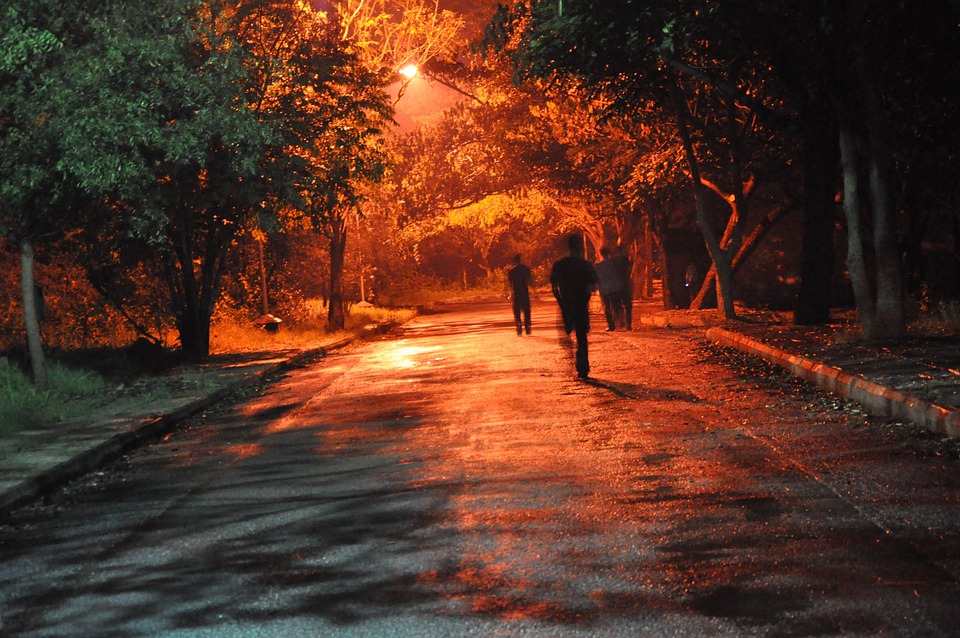 What are we writers wont to produce? I’ve just asked that question on Twitter and I ought to give my own answer.  If I examine what I’m writing, I have to say, a bit of both.

Peace Child 5, my YS SF, is set in a distant future. Yet the problems it deals with are very familiar: otherness, difficult trade negotiations, political disagreement. Incidentally, when the first novel in the series was finished in 2005 I’d included a personal communicator that could do all sorts of amazing things. It’s actually only a little more sophisticated than our smart phones and I think that technology is going to overtake the Peace Child’s soon.

My other writing is of a not too distant past – when there shortages were common, when the government was corrupt and racism was rife, particularly anti-Semitism. Not such a good place to escape to.

I also write short stories and flash fiction, much of which are set in the current time. Rarely is the issue the pandemic or political unease but they’re usually there in the background.  Can you really write anything set in 2019-2021 without some reference to the pandemic or the shortages of food and fuel?

How do I see this as a reader? I’ve always been an avid reader. Currently I’m reading some of Dickens’ early sketches.  He’s brilliant at characterisation and in terms of place it’s like time travelling – I’m really taken back to that world, so escapism in that sense. Yet many of the social ills that Dickens introduces us to are still there.

As a child I loved Enid Blyton.  The Famous Five lived a middle class life that I aspired to. Life at boarding school seemed fun when I later read her books set in schools.

I moved on to Anne of Green Gables and was introduced to a world totally different from my own.  I come from a medium-sized industrial town in the Midlands. Anne’s life in contrast seemed idyllic.

Later, it would be Jackie and Petticoat where I constantly looked for stories about girls who were going through similar experiences to my own.

Fantasy, science fiction and historical fiction came high up on the list when I became an adult. I also read the Harry Potter and Dark Materials books as an adult. Yet I also enjoy works tending towards the literary that are grounded in our current reality.

Isn’t it true anyway that even as we read fantasy, science fiction and historical fiction we feel gratified when we see the character experiencing something that is familiar to us?

Hence, I go back to my opening statement: writers offer us both escapism and a rationalisation of our current reality, sometimes achieving both at the same time.

Image by ambroo from Pixabay