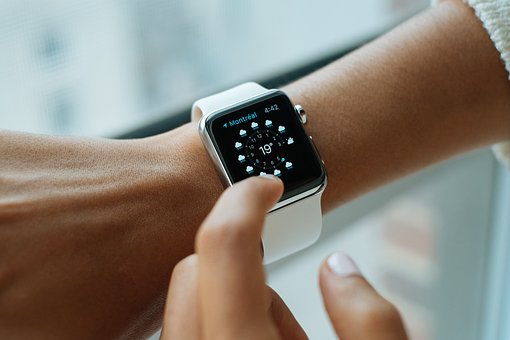 One of the first edits I do on a completed novel is to check whether the time works. I’ve just completed that for The Glastonbury Specification. I never have too many problems with this as I’m quite a planner and it’s already, to a large extent, planned in.  But of course some things slip as you write them.

How I do it

I read through the whole novel and put into the title chapter when this takes place and how long it lasts. Sometime there are just a few minute in a chapter and sometimes there may be gaps of months between section breaks. For the sake of creating cliff hangers there are often just a few seconds between chapters thought sometimes one fast forwards to the consequences of what has happened at the end of a chapter.

What I look out for

This can be done with weather, plants, light, - or lack of it – actual named times, the presence of watches and clocks, the length of journeys.

I have a particular challenge with what I’m writing at the moment. Quite a bit of the novel is set on a space ship.  I have decided that it has its own time but this is based on the earth’s twenty-four hour clock. The main character live permanently on a planet that goes through all the seasons in one day – so morning is spring, afternoon is summer etc. Its relationship to its tow suns is the same way as the earth is to our sun otherwise. They are going to a planet that takes a lot less time to circle its sun. Its moon goes through is phases in three of our weeks.

Time can be a tricky character. We need to keep it under control.

Email ThisBlogThis!Share to TwitterShare to FacebookShare to Pinterest
Labels: time